Of Course I Saw Star Wars, The Force Awakens 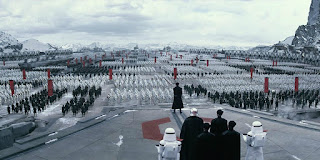 And I wonder, really, if I'm too old for this stuff.  And by 'this stuff' I mean just getting hyped, jazzed, whatever, by a movie release.  A terrible thing to say, in a way.  Sad.  I liked the movie.  I was young and was sooooooooooooo blown away by the first Star Wars back nineteen seventy blah blah.

The Force Awakens, for me, was a little too derivative of the first Star Wars movie ('A New Hope', I suppose I should be calling it.)

I saw a joke somewhere that it should be called Return of the Clones because it had an R2D2 clone, a Luke clone, a Darth Vader clone with an anger management problem, a death star clone, a Tatooine clone, a jabba the hutt clone.  I'm not the first to point any of this out.  It was a fun movie, the action kept going, and the *spoiler alert* Hans Solo outcome was a little surprising, although anyone who was paying attention knew that someone important had to die.  Overall, it was a fun movie, and I'd like to clone all of those unoriginal reviewers letting us know it was better than the second trilogy.

Yes, I will go see Episode VIII.  I've got too much invested in this series to not see it through.  The same logic I used to see the second trilogy movies, but I feel a little better about it this time.
Labels: Movies Star Wars The Force Awakens 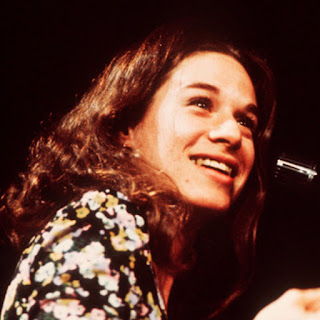 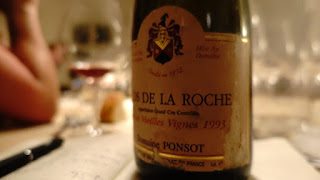